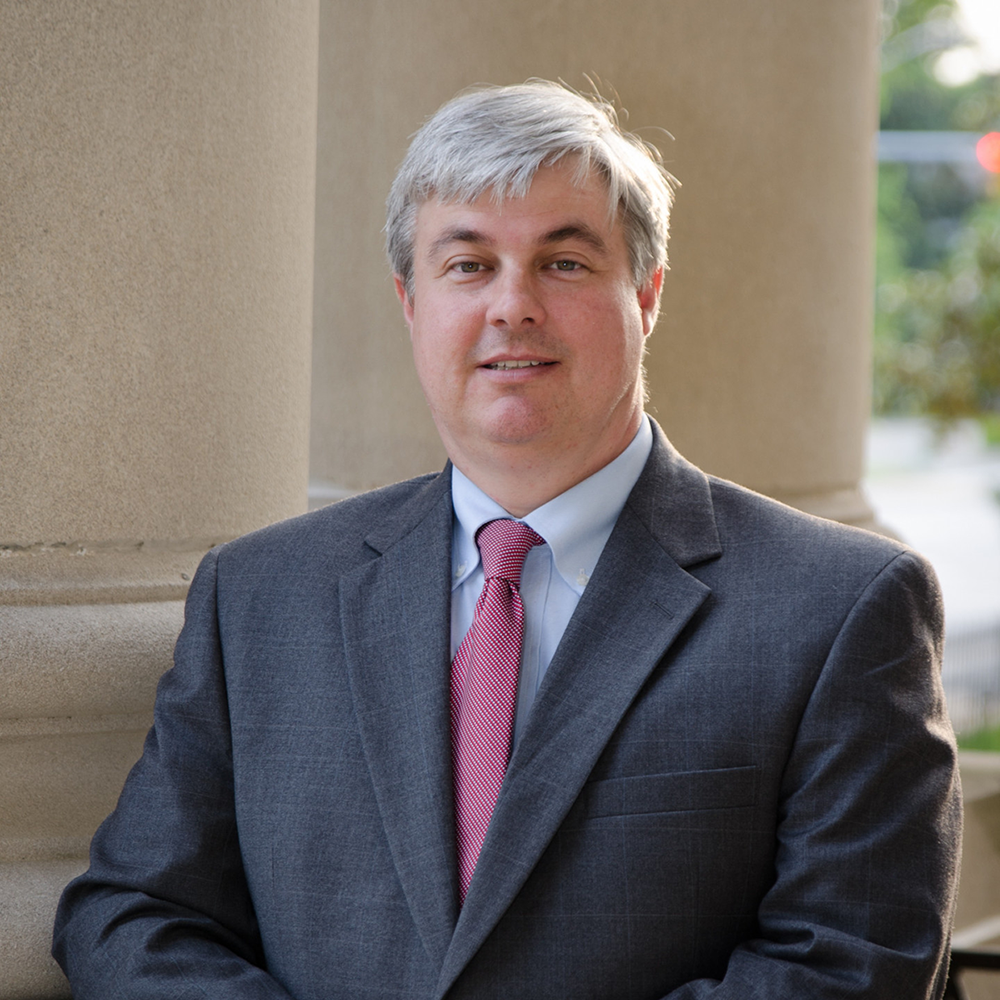 David has worked in the areas of social security disability, workers' compensation, and automobile accidents for over 20 years. He has previously worked with the firms of Harrington and Jones, P.A.; Taft, Taft and Haigler; and Ward and Smith, P.A.

David grew up in Goldsboro, North Carolina. He attended the North Carolina School of Science and Math before attending college at the University of North Carolina at Chapel Hill from 1994 to 1998. David graduated with a degree in journalism and then proceeded to attend Campbell Law School from 1998 to 2001 where he graduated in the top 5 of his class.

David currently lives in Greenville, North Carolina, with his wife and six children.